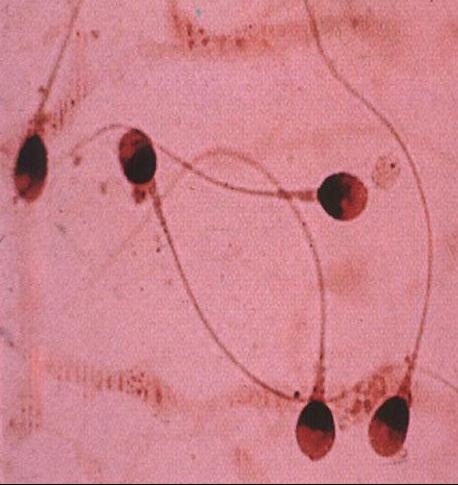 The JCSOCL Biology/DNA section examines a variety of evidentiary items for the presence of biological material such as blood, semen, urine, and other body fluids. The goal of DNA testing is to identify the source of the biological material.

Casework
The Biology/DNA section of the laboratory utilizes the most current technologies available to meet the growing demand for DNA testing to help solve criminal investigations. The majority of casework includes homicide, sexual assault, robbery, burglary and theft allegations.

Biological Testing
Body fluids may be collected from a crime scene in the form of a forensic sample that is properly submitted to the crime laboratory for analysis. Initial biological screening by a qualified analyst can indicate the presence, source and origin of the unknown material received. The most commonly tested body fluids in evidentiary material include blood, semen and saliva. Because DNA is present in most body fluids, a positive result indicates the suitability for further characterization of the biological evidence at the level of its cellular DNA.

Nuclear DNA Testing
Deoxyribonucleic acid (DNA) is the name given to the genetic material that imparts human individuality. In comparing a human cell to an egg, nuclear DNA resides in the yolk. The sequences of DNA with forensic value are located in non-protein coding regions and contain short sequences of high variability from person to person. This high variability contributes to the degree of individuality, and the short sequences confer greater resistance to degradation; two highly desirable intrinsic features for the analysis of a forensic sample. Presently, these short tandem repeat sequences (STRs) are the most discriminating tool in DNA analysis and are, thus, indispensable in the testing of DNA as an analytical approach to impart human individuality via generation of a DNA profile. 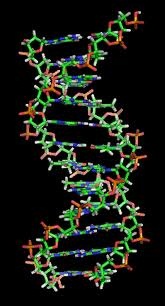 The processing of evidentiary material to obtain a DNA profile is accomplished in four automated steps. First, DNA is extracted from a forensic sample. When the presence of semen is indicated in a forensic sample, a differential extraction procedure is followed whereby the sperm cells can be separated from the non-sperm cells. By this method, one sample is processed as two fractions: a ‘sperm’ fraction and a ‘non-sperm’ fraction. The extracted DNA is then quantified followed by the amplification of specific sequences (STRs) by a procedure called the Polymerase Chain Reaction (PCR). The amplified DNA is a separated by capillary electrophoresis using the 3500 Genetic Analyzer and analyzed with GeneMapper ID-X software.

To this end, STR regions specifically located on the Y chromosome (Y-STRs) are a recent development that have allowed for easier identification of the male contributing profile that could otherwise be overshadowed by a predominating female profile in a mixture sample. This is a common limitation in evidentiary material from sexual assault investigations, where the ability to test Y-STRs has been invaluable to delineate a male component.

DNA Profile
DNA types are determined at several STR locations (loci), and collectively referred to as a DNA profile. A profile can be generated from a known individual, which can then be compared to unknown profile(s) generated from samples collected at a crime scene. In this manner, DNA analysis may demonstrate either an association or the exclusion of an individual’s involvement with a crime by a comparison of genetic profiles.

CODIS
CODIS is the Combined DNA Index System that is administered by the FBI as an investigative tool for law enforcement personnel. There are three levels of CODIS: the Local DNA Index System that is used by independent laboratories, the State DNA Index System and the National DNA Index System. The Johnson County Crime Laboratory is a local-level CODIS laboratory. Categories of samples that are eligible for entry into the local database are as follows: Offender, Forensic, Missing Person and Unidentified Human (Remains) and Relatives of Missing Person. Once entered into the local database, eligible profiles may be uploaded to the State and National levels.

Matches between profiles within these categories have aided investigations by linking serial cases, solving missing persons’ cases, and providing the identity of a recidivous perpetrator in no-suspect cases. For example, a match between an offender and a forensic profile is often referred to as a ‘cold hit’. Additionally, CODIS can also be referenced for DNA profiles pertaining to missing persons, unidentified human remains, and biological relatives of missing persons.